“Rulers of the water: facts and fictions”

Writer and anthropologist Marjut Hjelt and comic artist Christer Nuutinen have joined forces to create Rulers of the water, an absorbing plunge into the fabled world of mythical aquatic beings.

This book gives readers a detailed introduction to an international panoply of gods, including ancient Greek, Hindu, Sumerian, ancient Egyptian, Aztec, Roman and Scandinavian sea gods. The gods are portrayed as quick-tempered and unpredictable or gentle and peaceful, just like humans. Before the advent of our scientific understanding of the world, these aquatic beings were thought to influence the weather, food, trade and even romantic relationships.

All cultures have customs connected with seafaring – people pour a drink into the water or utter a spell to wish for good fishing and protection for sailors. The origins of these customs are often shrouded in obscurity, but they are used to appease the gods of the sea. The ancient Greeks sought to pacify the hot-blooded, combative Poseidon by throwing bulls, rams and wild boar into the sea. Amphitrite, the wife of Poseidon, is the beauty queen of the sea, with fishing nets adorning her hair and lobster claws by her temples.

Varuna, a pure white Hindu deity, is a great, influential god. His breaths are the wind, and with his eyes in the starry sky he can see into every nook and cranny of the world. Varuna is ever-present: on rush-hour buses, in government meetings, at school fêtes and football matches.

Examples include also the beautiful áfruvvá, or mermaid, that lives along the coast of Norway and warns of approaching storms by calling out in a hideous voice. Because it lives in the Arctic Ocean, it wears a thick woollen scarf around its tail and has a warm fur coat covering its upper body. Mermaids from warmer climes might wonder how the sea creatures of Lapland cope in icy waters.

Off the coast of Brittany lives the dangerous but dazzlingly beautiful Mari Morgan, who lures men to the depths of the sea. The Danes have their own water spirit, a mermaid with the tail of a fish, golden hair and sparkling eyes. There are also mermen and male water sprites, such as the strömkarlen, who live in river rapids and small waterfalls in Sweden and Norway, or Irish merrows, which are green with sharp teeth.

Fairies and water-sprites in fountains, waterfalls and ponds – beings that stir the imagination – are present on the pages of this charmingly illustrated book. And what’s most surprising of all is that the spirits are not restricted to the past: contemporary water-spirits include tap-water sprites, groundwater sprites and polluted-water sprites. The seemingly tame otter, sea turtle and frog may be counted as aquatic creatures.

Rulers of the water opens up a world of fairy-tales that is visible within our own world. The playful yet informative text introduces a large population of familiar and less well-known aquatic beings.The vivid writing and brilliant illustrations in this book encourage the reader to come along and marvel at an enigmatic, mythical underwater world. 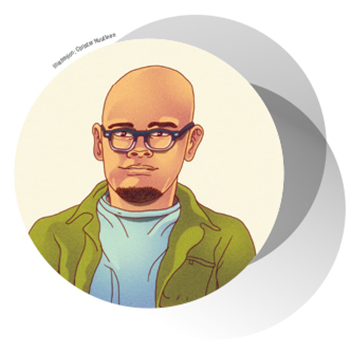 Christer Nuutinen (b. 1971), the illustrator, received his master’s degree from the Media Laboratory of the School of Arts, Design and Architecture of Aalto University in 2002. Nuutinen designs and creates computer-generated images as well as detailed, spontaneous, fun drawings. He has many years of experience creating comics (including Kramppeja ja nyrjähdyksiä, ‘Cramps and sprains’), both as an artist and writer. 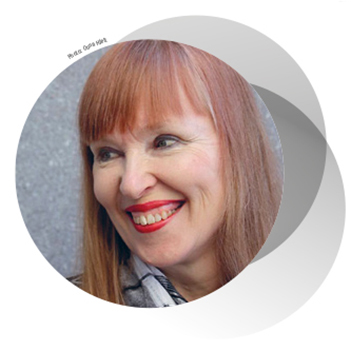 Marjut Hjelt, the writer of this book, is an author and anthropologist from Helsinki who has written and published a number of works since the 1980s on folk traditions and cultural history. Hjelt is particularly interested in magic, legends and mythical beings from the past, which she is fond of bringing into the present. Her previous works include titles such as Keijukaiset (‘Fairies’), Taikametsä (‘The enchanted forest’) and Tonttu (‘The gnome’).