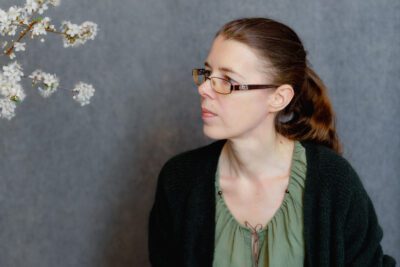 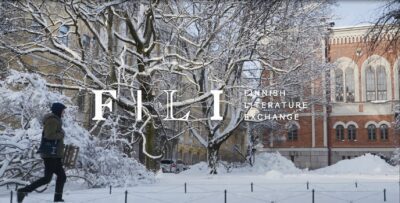 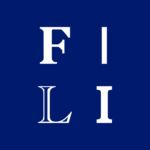 Their novels "The Clock and the Guest" and "Me and the Robbersons: Bandit Karaoke" are among the 21 winners for the ...PEN Translates Awards!

Lightbox link for post with description Happy Tove Jansson's Day and the day of Finnish...

Lightbox link for post with description We wish you a happy Tove Jansson Day with the...

We wish you a happy Tove Jansson Day with the latest translations in Catalan, German and Danish!
#carolinamorenotena
#christianpanse
#agnetedorphstjernfelt

Lightbox link for post with description "Cargo" by A. M. Ollikainen @ollikainenam keeps...

"Cargo" by A. M. Ollikainen @ollikainenam keeps travelling and has now reached Latvia!

It has been translated by Gunta Paavola and published by Zvaigzne @zvaigzne_abc.

A cargo container is found in Helsinki with a dead body inside.The property where the container is ...discovered belongs to one of the most notorious businessmen in Finland. As Police Commissioner Paula Pihlaja begins to investigate the case, traces lead back to the businessman's family, revealing decades of suspicious business ventures in Namibia.
Meanwhile, Paula’s own personal life is shaken by old memories that are now surfacing following recent events. When she was younger, she had to give her baby up for adoption. Her son is now in his twenties and facing a murder charge. Not only is Paula tormented by her own guilt about the adoption, she is also worried about what will become of her son.

Lightbox link for post with description Hannele Jyrkkä has now started working as our...

Lightbox link for post with description Hannele Jyrkkä has now started working as our...

Lightbox link for post with description FILI is back from holidays, with a Polish...

FILI is back from holidays, with a Polish translation of Tiitu Takalo's "Memento Mori"!

It was translated by Piotr Paczkowski and published by Timof Comics @timof_comics.

Tiitu Takalo describes her sudden and unexpected cerebral hemorrhage and the long process of ...recovery. It is a dramatic story about a life turned upside down overnight: a ruptured cerebral aneurysm, the days spent in an intensive care unit, and the long road to recovery which leads the artist to reflect on her current and past life.
Far more than a story of survival, Memento Mori is a philosophical and psychological journey told with exceptional honesty and compassion.

Lightbox link for post with description The two first books in the Little Shop of...

The two first books in the Little Shop of Nightmares series by Magdelena Hai @pahanukke and Teemu Juhani @teemujuhani, "The Terrible Tickling Powder" and "The Mystery of the Missing Teeth", are now available in Turkish!

When Nina, 9 year old, enters The Little Shop of Nightmares in hopes of getting a job, she is greeted by an odd sight: shopkeeper Mr. Kook is rolling on the floor, unable to stop laughing. With a little help from a ghost called Paddy, they start looking for the untickling powder to help him, but things are certainly not made easier by Mr. Kook’s world-domination-planning pet octopus Squishy McGoo, who is a bit too quick about getting into trouble with rollerblades on its tentacles.

Nine-year-old Alfred lives virtually alone. His mother has ...disappeared long ago, and his father, who stays away on business trips, doesn’t always seem to remember that Alfred exists. One night, Alfred sets off in the company of the mysterious Sneak, who puts things through letter-boxes – not just newspapers, but apples, woollen socks and sandwiches.
Thus begins an unforgettable adventure that changes everything, and not just for Alfred. Sneak turns out to be the eccentric Amanda Lehtimaja, a paperwoman who is one of the Sharp Ears. At Amanda’s home Alfred finds an old radio transmitter designed by a Russian physicist, A. S. Popov. He starts making a secret, nightly radio broadcast that all the other forgotten children in the city listen to.
But how can Amanda and Alfred help the children, and what will Alfred’s father do when he notices that his son is gone? And who exactly are the Sharp Ears?